Coal gangue is a solid waste discharged from the coal mining process and coal washing process.

Coal gangue is not only a mineral resource with a large amount of storage, but also a high-quality sand-making raw material. It can be comparable to natural sand in terms of production performance and particle quality, so coal gangue can be used as concrete aggregate! Coal gangue is widely used after being made into sand by sand making equipment. It can be used in brick making, building aggregates, cinder, brick factories, recycled bricks, building materials, road construction and other engineering projects. It is used in road construction. The base material for paving, the effect is very good.

Moreover, the coal gangue is not used, occupying a large area of ​​land. The escape or leaching of sulfides in coal gangue will pollute the atmosphere, farmland and water bodies. Gangue mountains will also spontaneously combust and cause fires, or collapse in the rainy season, silting up rivers and causing disasters. China has accumulated more than 1 billion tons of coal gangue, and it is estimated that 100 million tons of coal gangue will be discharged every year. Therefore, the use of coal gangue to make sand can not only improve the atmospheric environment, but also relieve the pressure of sand in the market instead of natural sand. After using sand making equipment to make artificial sand, the price can be doubled, the market demand is large, and the profit is very broad. 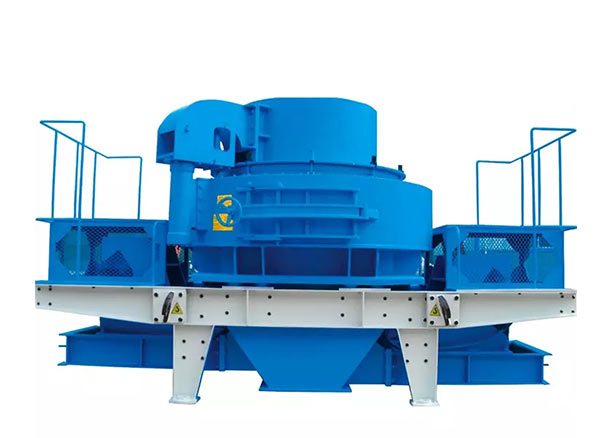